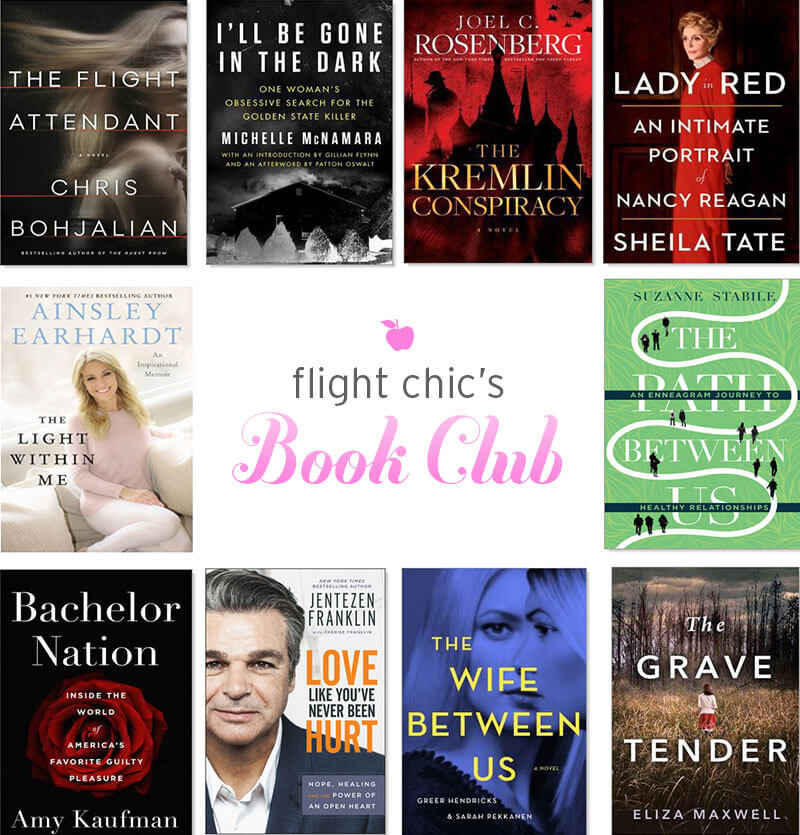 1.    THE FLIGHT ATTENDANT | Chris Bohjalian: A powerful story about the ways an entire life can change in one night. A flight attendant wakes up in the wrong hotel, in the wrong bed, with a dead man and no idea what happened.

2.    I’LL BE GONE IN THE DARK | Michelle McNamara: For more than ten years, a mysterious and violent predator committed sexual assault and murders of dozens of victims. Then he disappeared, eluding capture by multiple police forces and some of the best detectives in the area.

Michelle McNamara, a true crime journalist who created the popular website TrueCrimeDiary.com, spent many years trying to solve the case of California serial killer and rapist she’d dubbed ‘The Golden State Killer’. Her investigation is detailed in her book.

3.    THE KREMLIN CONSPIRACY | Joel C. Rosenberg: New York Times best-selling author Joel C. Rosenberg’s latest novel is a political thriller. The plot is about a rising Russian czar hungry for power and plotting military action. It reminds me of the current political narrative in Russia.

4.    LADY RED AN INTIMATE PORTRAIT OF NANCY REAGAN | Sheila Tate: As the First Lady’s press secretary, Tate was at Mrs. Reagan’s side during some of the most tumultuous and controversial moments of President Reagan’s first term in office, including his attempted assassination. Tate, who considered herself a close confidant of Mrs. Reagan up until her passing in 2016, draws on her relationship with Mrs. Reagan as well as interviews with many friends and political figures to reveal stories that have never been told before and showcase a more complete and surprising picture of the former First Lady.

6.    THE PATH BETWEEN US | Suzanne Stabile: Suzanne Stabile’s new book on the nine Enneagram types and how they behave and experience relationships will guide readers into deeper insight about themselves, their types, and others’ personalities so that they can have healthier, more life-giving relationships.

Most of us have no idea that others don’t see us as we see ourselves nor do they process their experience in the same way we do. Whether with intimate relationships, friends, or co-workers, a person whose go-to stance in life relies on feeling and another whose orientation is toward thinking or acting will respond completely differently to everything from simple request in an email to a life crisis. Understanding the motivations and dynamics of these different personality types can be the key that unlocks sometimes mystifying behavior in others, and in ourselves.

You can take the Enneagram test here.

Suzanne also hosts a podcast about the Enneagram Journey.

7.    BACHELOR NATION | Amy Kaufman: Kaufman is a Los Angeles Times reporter and a fan of The Bachelor. For her book, she interviewed dozens of contestants and producers. If you are a fan of Bachelor nation, it’s a juicy read.

8.    LOVE LIKE YOU’VE NEVER BEEN HURT | Jentezen Franklin: A helpful book to deal with different situations involving conflict. It’s challenging to get along with people who reject us, cause us pain, attack our views or cause other hurts. This book is about reconciliation and establishing healthy boundaries. It is also not an invitation to not be used as a doormat. I can’t recommend this one enough.

9.    THE WIFE BETWEEN US | Greer Hendricks: Vanessa, recently divorced from Richard, learns he is engaged again and envies the new woman, Nellie. Richard is a hedge-fund manager and may be deceiving one or both women. Read this is you like Gone Girl and The Girl on the Train.

10.  THE GRAVE TENDER | Eliza Maxwell: Haunting, disturbing, yet beautifully written The Grave Tender is a shocking tale of deception and betrayal and one woman’s attempt to reconcile the truth about her family and the secrets that they keep.

Looking for more good books, check out all my recommendations here.

QUESTION OF THE DAY:

Have you read anything good or memorable lately?

Tell me in the comments! 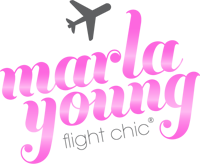